Back to all posts

Making "Hop in My Step"

Today, April 17, 2020, I finally filled in the required fields and clicked the button to send my newest song, "Hop in My Step," on its way for release!  I'm so excited about this song!  I've enjoyed every song that I've worked on and feel like I'm slowly yet surely finding my way and style with my music.  I think it's going to be a never ending journey which is a-okay with me!  I'm so thankful to have found something I really, really enjoy doing.

Again with this song, I started with one melody in mind and 6 or 7 melodies/chords later, found myself here.  I have so many saved files of music that I intend to go back to one day.... and I'm sure will again drift several directions from it to get to another song.  ADHD on musical steroids!!

I love writing the music and then the lyrics for it.  I've learned to work with a DAW and I use Logic Pro X.  I'm no longer intimidated by it and now produce my own songs.  The mixing part is something I'm still learning.  I don't sing [very well] so as with all my other songs, went out to find someone to sing this.  I'm not known - at all! so I went to Fiverr to find a vocalist.

When I wrote the song, I had a female voice in my head.  My youngest daughter suggested that I consider male vocalists as well and I thought - why not?  So when I posted for this song, I was open to both.  Fiverr has a surprising amount of good, some really, really good, singers and I lucked upon one who was just perfect for this:  a male vocalist, no less (thank you to my daughter!!).  In fact, I had to close the bid for this after less than 24 hours because I received so many responses.  And this particular one just stood out - it was magical:

Luiz Guilherme Zambrano is from Brazil and one of the nicest guys you'll find.  He has an amazing voice and I fully expect him to go far with his singing.  He was even nice enough to record a video for this song (which am I about to start working on) and will post once it's up.

Thank you so much Luiz for the amazing song and experience!

P.S.  My daughter wanted the song cover art to include a rabbit.  Makes sense in that "Hop" is in the title but it didn't quite jive with the message of the song (I hope to do a follow up posting about this).  So... as a tip of the hat to her, I give you a rabbit! 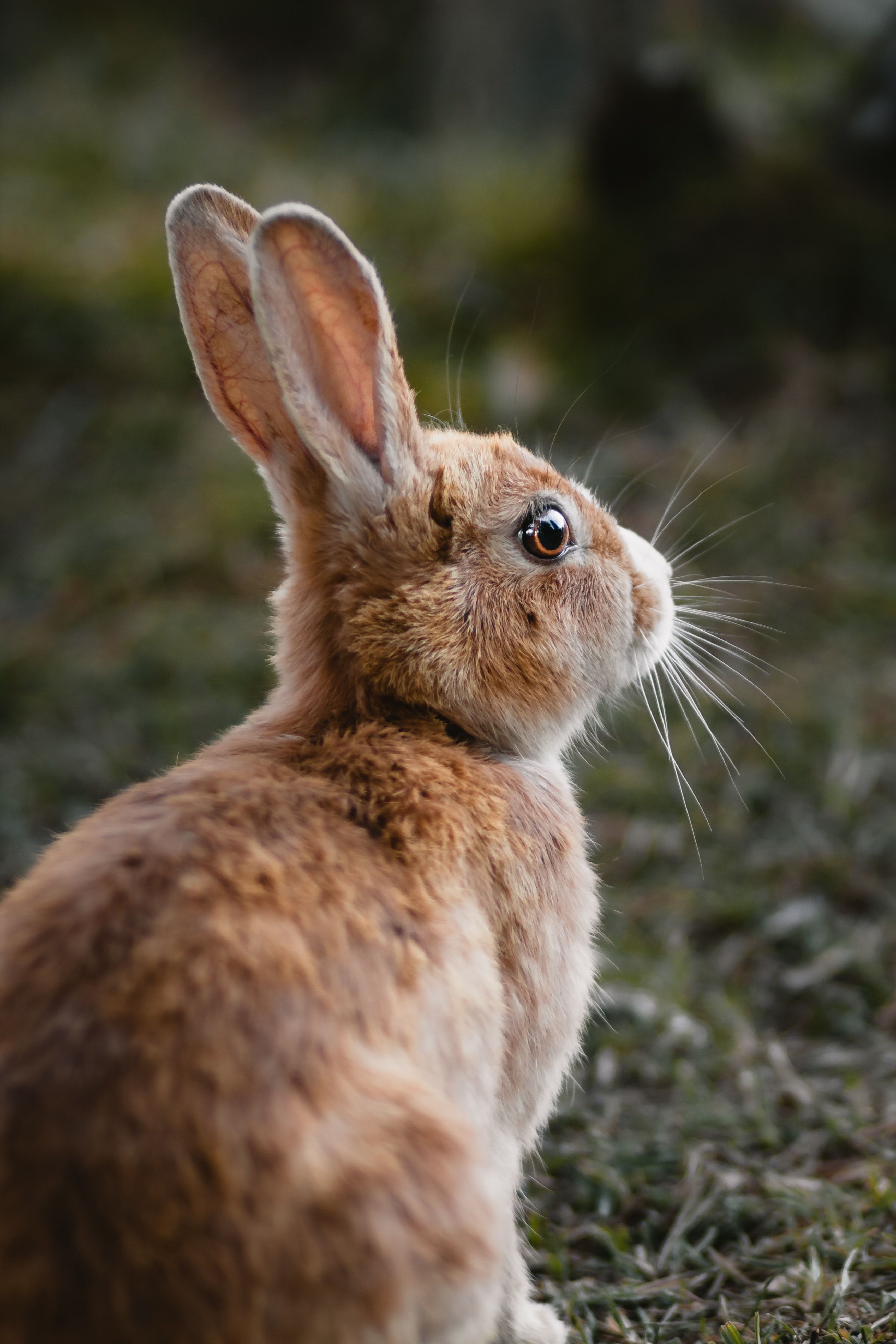 Photo by Tolga Ahmetler on Unsplash